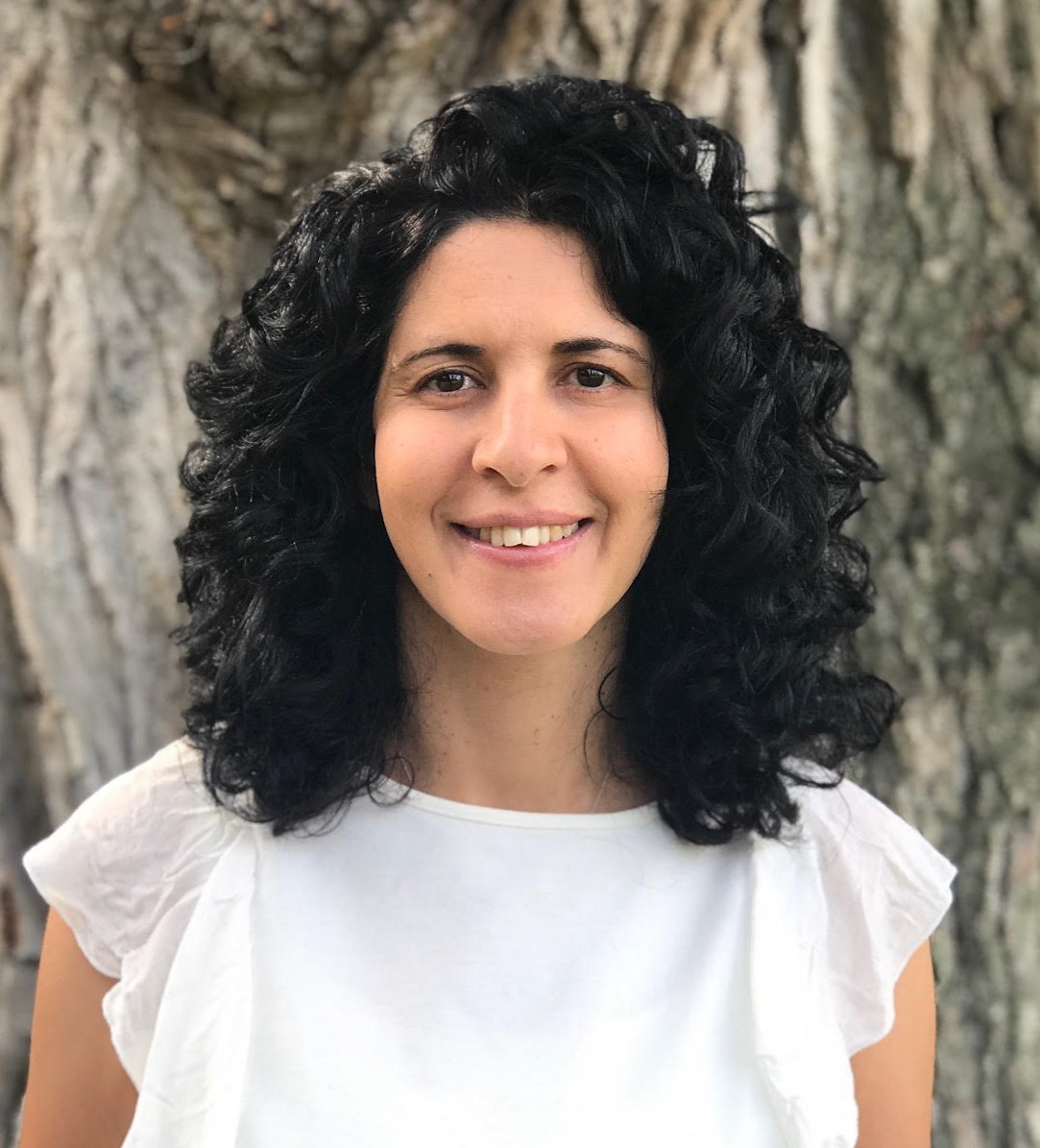 My research interest focus on a variety of topics in evolutionary biology such as population genetics, phylogenetics and domestication. In my lab we mainly involve the application of ancient DNA and next-gneration DNA sequencing to better understand the timing and tempo of the genetic changes in extinct and extant animal species over time. 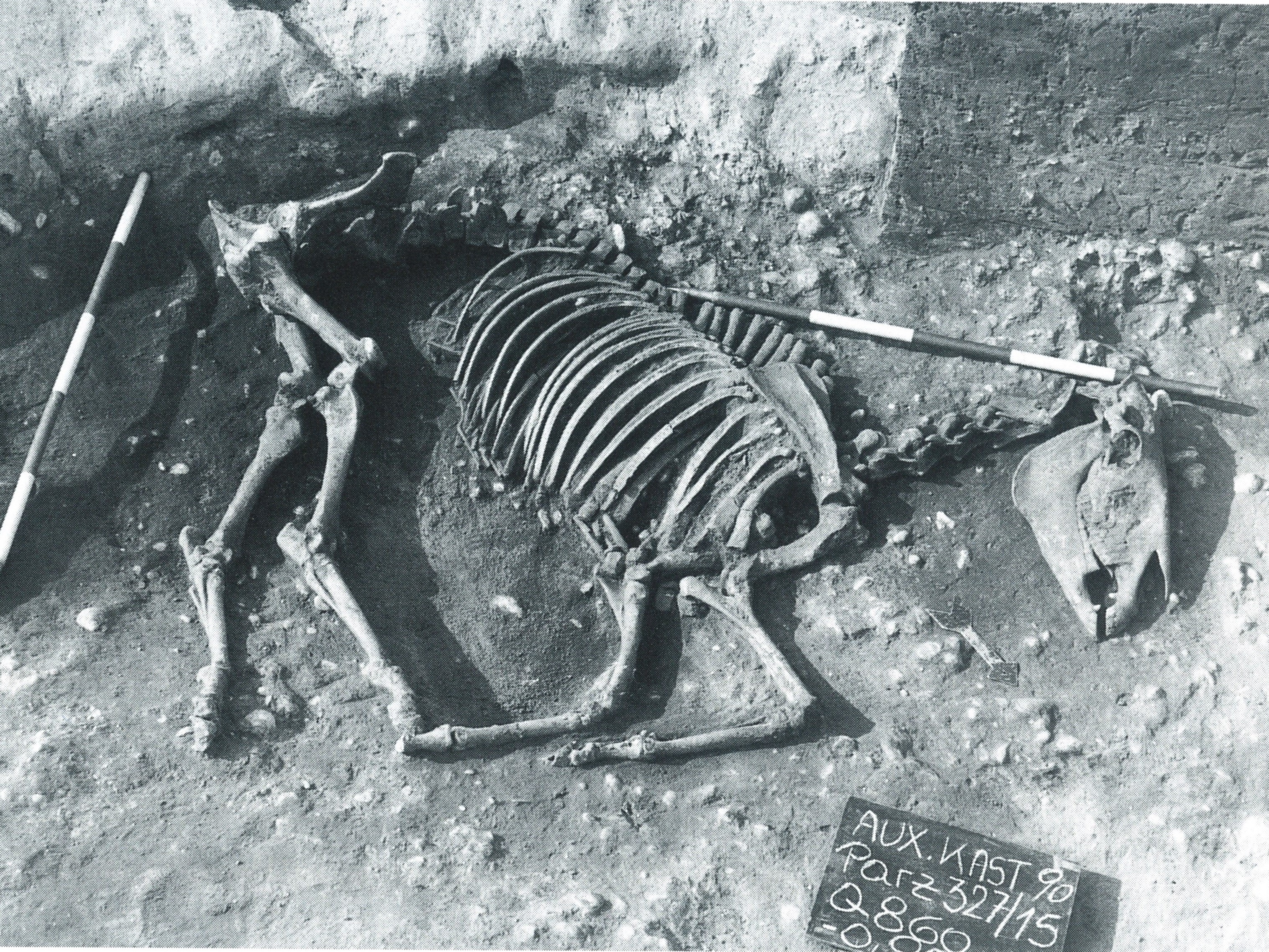 Humans have been crossbreeding wild and domestic members of the horse family (Equidae) since millennia. Such hybrids were greatly valued for their physical strength, endurance and other physiological and behavioural properties, the so-called heterosis effect. In our research project we are interested in ‘mule’ - the cross between the male domestic donkey and the mare. Valued since Antiquity in military and civil life, their importance is in contrast with their relatively limited appearance in archaeological assemblages. This disparity mainly lies in difficulties in species identification from fragmentary records using only morphological criteria.Our international team focuses on establishing a pipeline by combining standard morphology with Geometric Morphometrics (GMM) and ancient DNA (aDNA) analysis to trace the F1-hybrids in equine archaeological assemblages from a multi-disciplinary angle, and address a long-standing issue in bio-archaeological research of equids in Roman times. This multidisciplinary joint project is funded by Austrian Science Fund (FWF), and German Research Foundation (DFG) for the duration of three years. 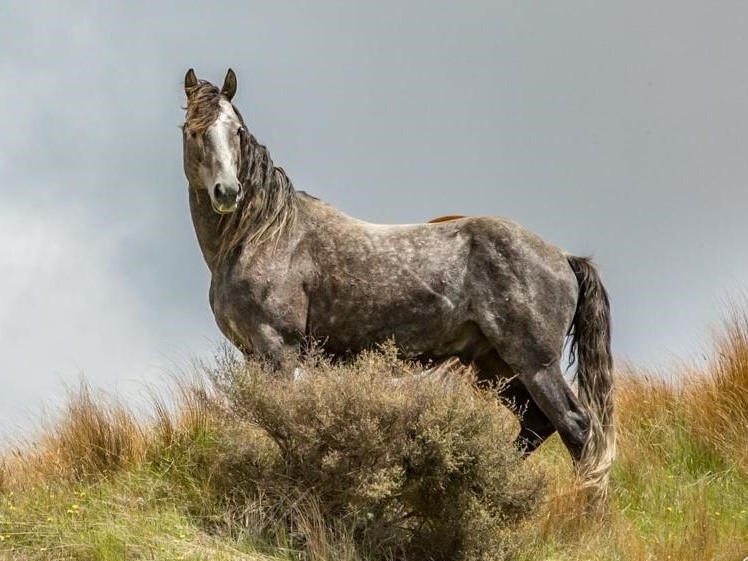